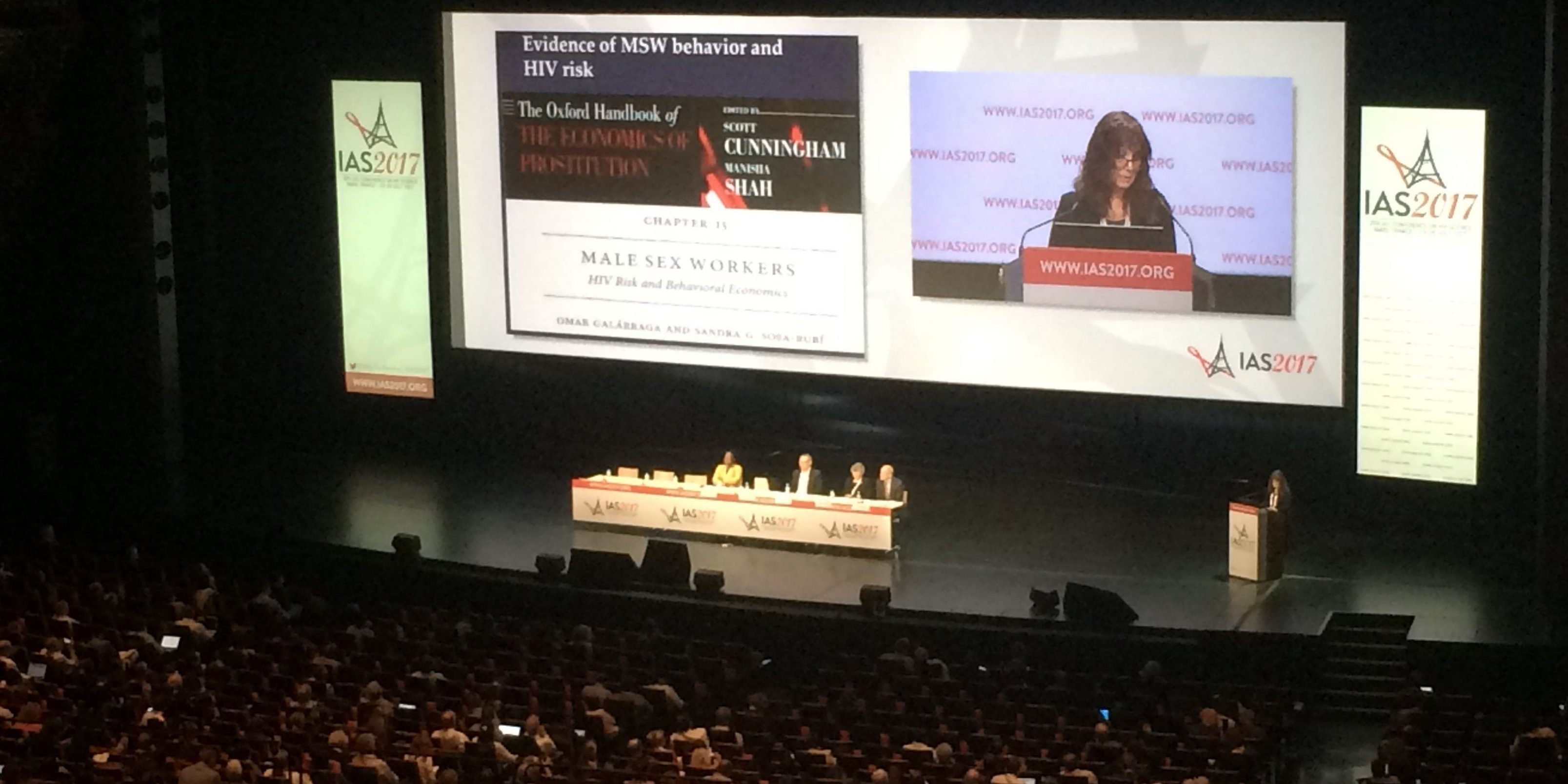 In today’s plenary session Tasuku Honjo from Kyoto University, Japan, covered the topic of PD-1 blockade immunotherapy against cancer and infectious diseases (WEPL0101). Blockade of the negative immunoregulator programmed death-1 (PD-1) surface singling molecule has been used as cancer immunotherapy by boosting timor-killing immune responses. To date more than 200 clinical trials have been conducted, demonstrating effective responses for a wide range of tumors with less adverse events and more long-term response than existing drugs. Combination of different anti PD-1 therapies are currently under investigation in order to increase efficacy, and combination of PD-1 blockade with mitochondrial activators may increase response rates in murine cancer models. Anti PD-1 antibodies have shown some efficacy in reducing HIV-RNA in animal models, but this effect is yet to be demonstrated in humans. Anti-PD-1 therapy may have potential to produce a functional cure for HIV by inducing sustained viral remission.

Alexandra Calmy from Geneva University Hospital, Switzerland,  talked about Antiretroviral drugs and issues beyond them (WEPL0103). Great progress has been made in the last 3 decades with the development of more than 30 drugs, 53% ART coverage worldwide (19.5 million individuals in UNAIDS report, july 2017) and dramatic impact of HIV response on life expectancy. Major changes in drug prescription practices involve reach of UNAIDS 90-90-90 goals, universal access, and individualized patient-specific treatment (gender considerations, medical history). Beyond therapeutic trials new indicators of treatment success have to be considered such as cost-effectiveness, quality of life, and treatment convenience (drug reduction, age-appropriate formulations). There are still many challenges to cure HIV, to achieve an AIDS-free generation and to correct health inequalities.

The Symposia Session “Do We Need Triple Therapy for Everyone for Life?” filled in the Havana Amphitheater and 4 overflow rooms.

Anna Turkova from UCL, United Kingdom, presented the rationale for Short Cycle Therapy of 4 (US trial in youth, ICCARRE, ANRS 162-4D) or 5 days a week (FOTO, trial in Uganda, BREATHER) on virological suppressed patients (WESY0303). Even if they are relatively small trials (≤100 patients), they displayed improved life style, reduced toxicity and saved costs, an excellent virological efficacy and a high preference of patients for the strategy.

José Arribas from Hospital La Paz, Spain, demonstrated results from mono therapy or dual therapy in switch studies (WESY0305). These studies found that MVC or RAL cannot substitute 2 N(t)RTIs in suppressed patients treated with a boosted PI, but 3TC offers this possibility. Even if current evaluations of ART simplifications are all based on viral suppression, we should also evaluate residual viremia, persistent inflammation and immune activation, penetration in reservoirs, toxicity and cost.

The Oral Abstract Session Track B involved a potpourri of comorbidities. Jessica Castilho from Vanderbilt University Medical Center, United States discussed trends of non communicable disease (NCD) multi-morbidity among HIV-infected adults initiating ART in the Coorte Brasil, presenting 2 or more cumulative NCDs (WEAB0101). The incidence of NCDs is increasing in this population and female sex is independently associated with increased risk. Hyperlipidemia, diabetes and osteoporosis account for the majority of NCDs.

without prevalent CardioVascular Disease (CVD) he concluded that HIV infection is associated with an increased risk of incident PAD even after adjustment for traditional  CVD risk factors. Among HIV-infected veterans, those with higher HIV viral loads and lower CD4 cell counts have the highest risk of PAD. PAD had impact on mortality and was greatest among those with immunodeficiency or unsuppressed virus.

Dominique Costagliola from Sorbonne Universités, France, presented an analysis from FHDH ANRS CO4 regarding the risk of fracture in HIV-infected individuals and the impact of exposure to different ARVs (WEAB0103). They conducted a case-control study within individuals enrolled while naive of ARV and found no evidence of excess risk of fracture following exposure to tenofovir or PIs. Cumulative exposure to efavirenz was associated to lower risk of fractures, but this association is not necessarily causal, as for any observational studies.

See you next year on a bicycle in the beautiful Amsterdam. 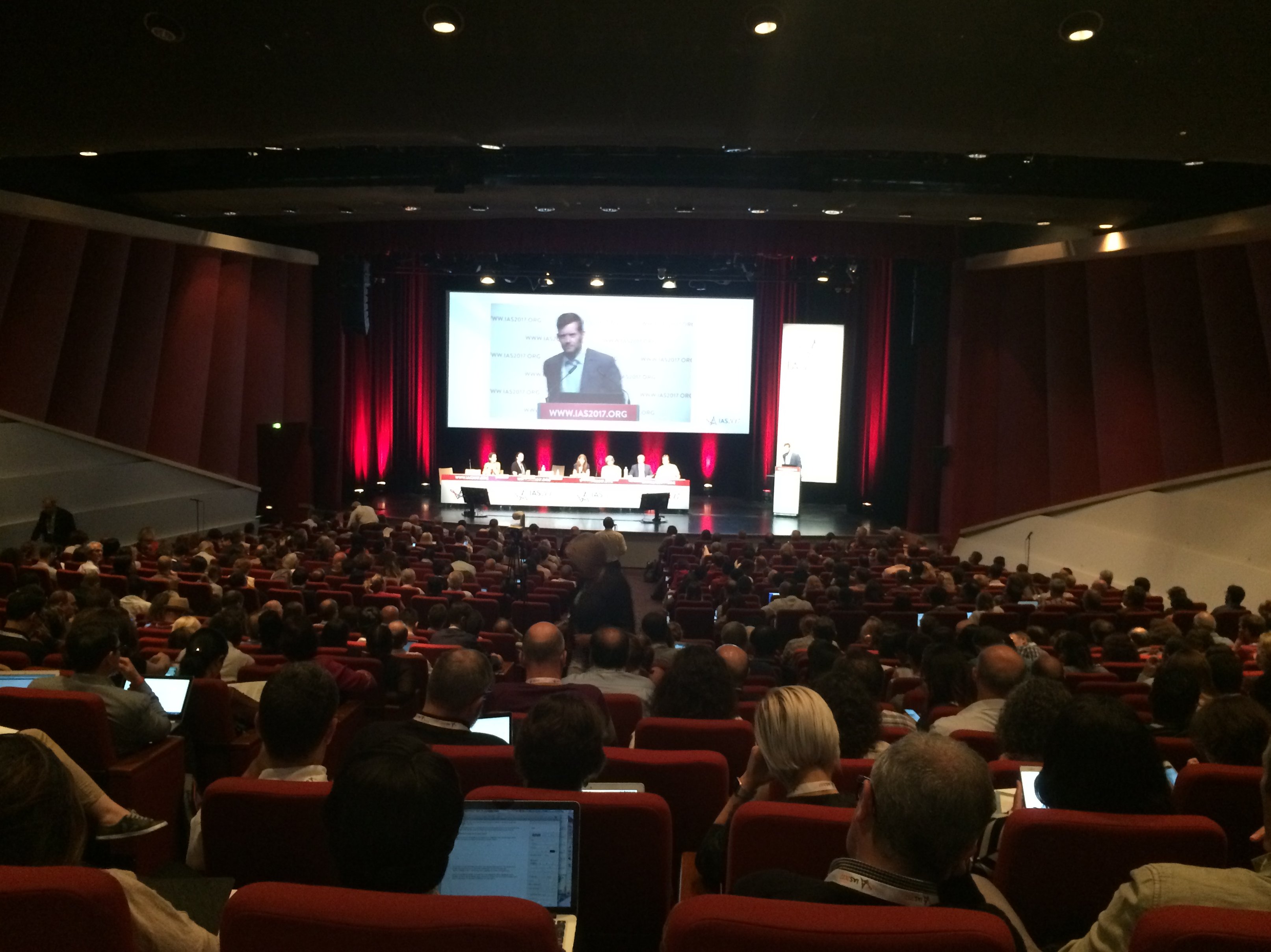 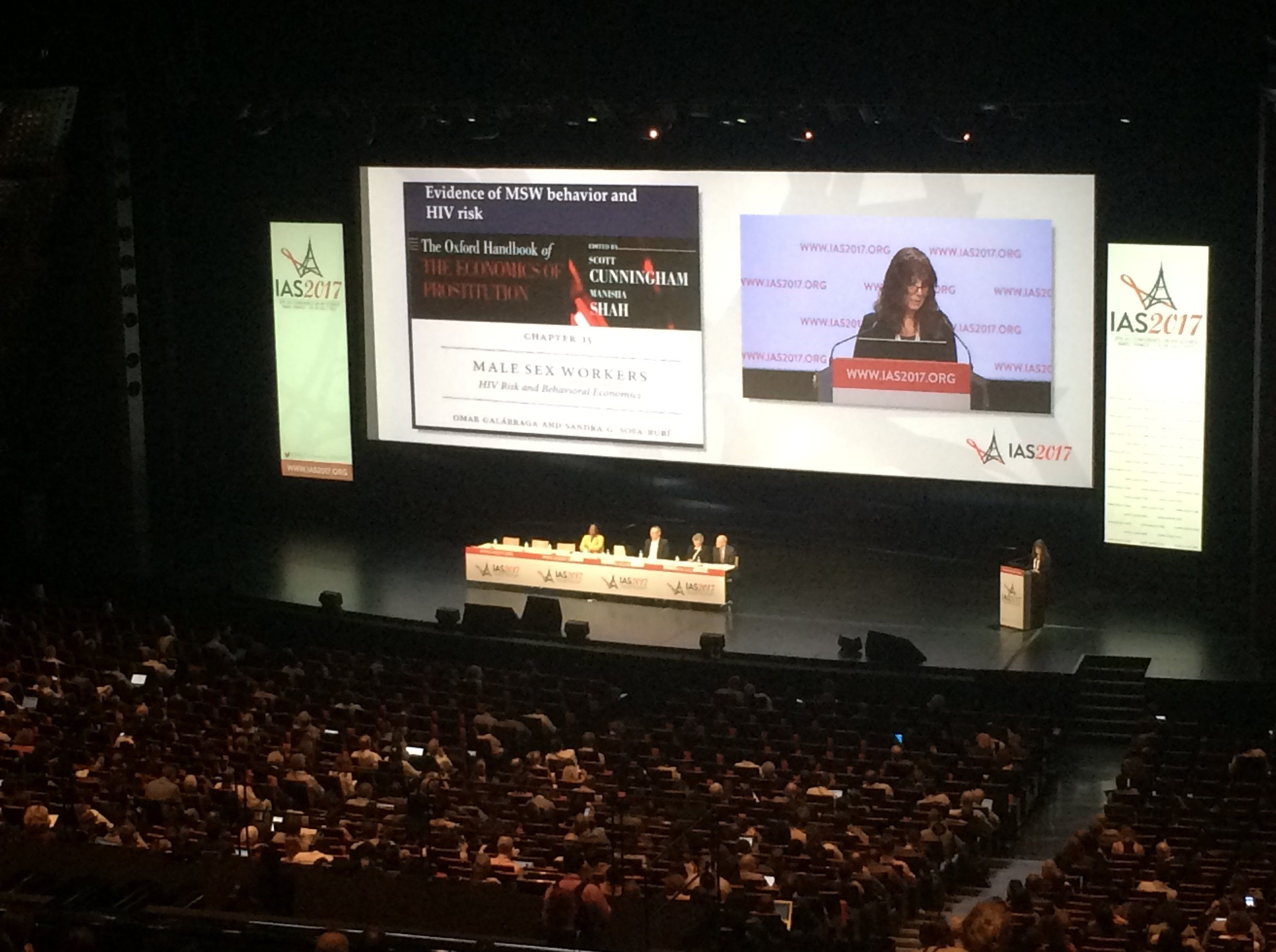 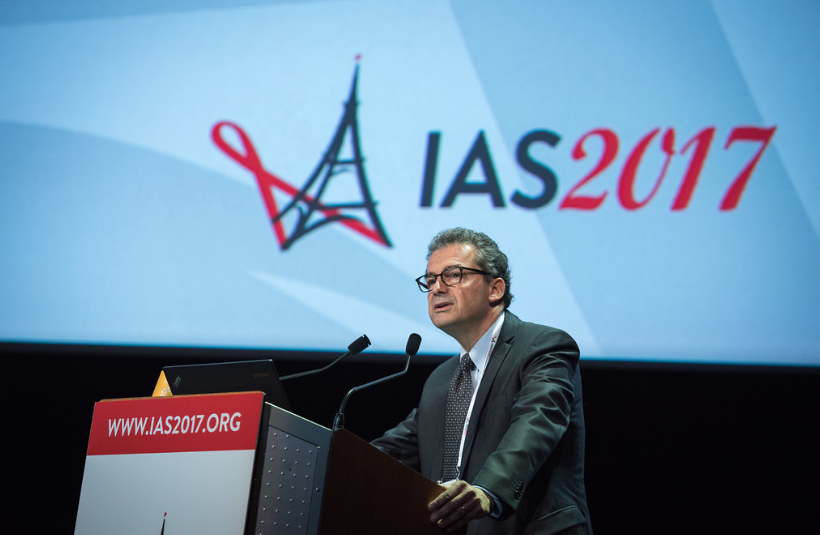 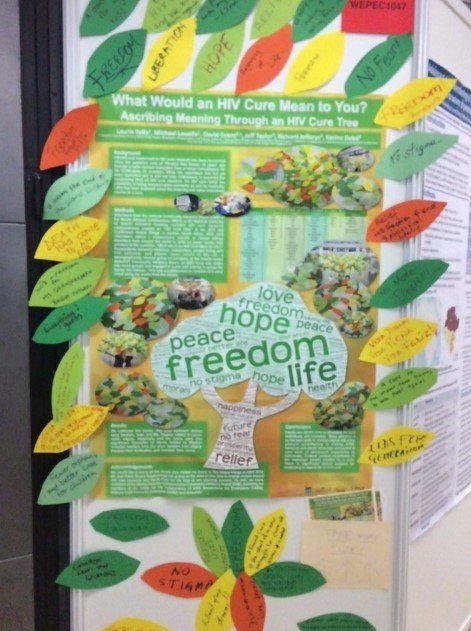 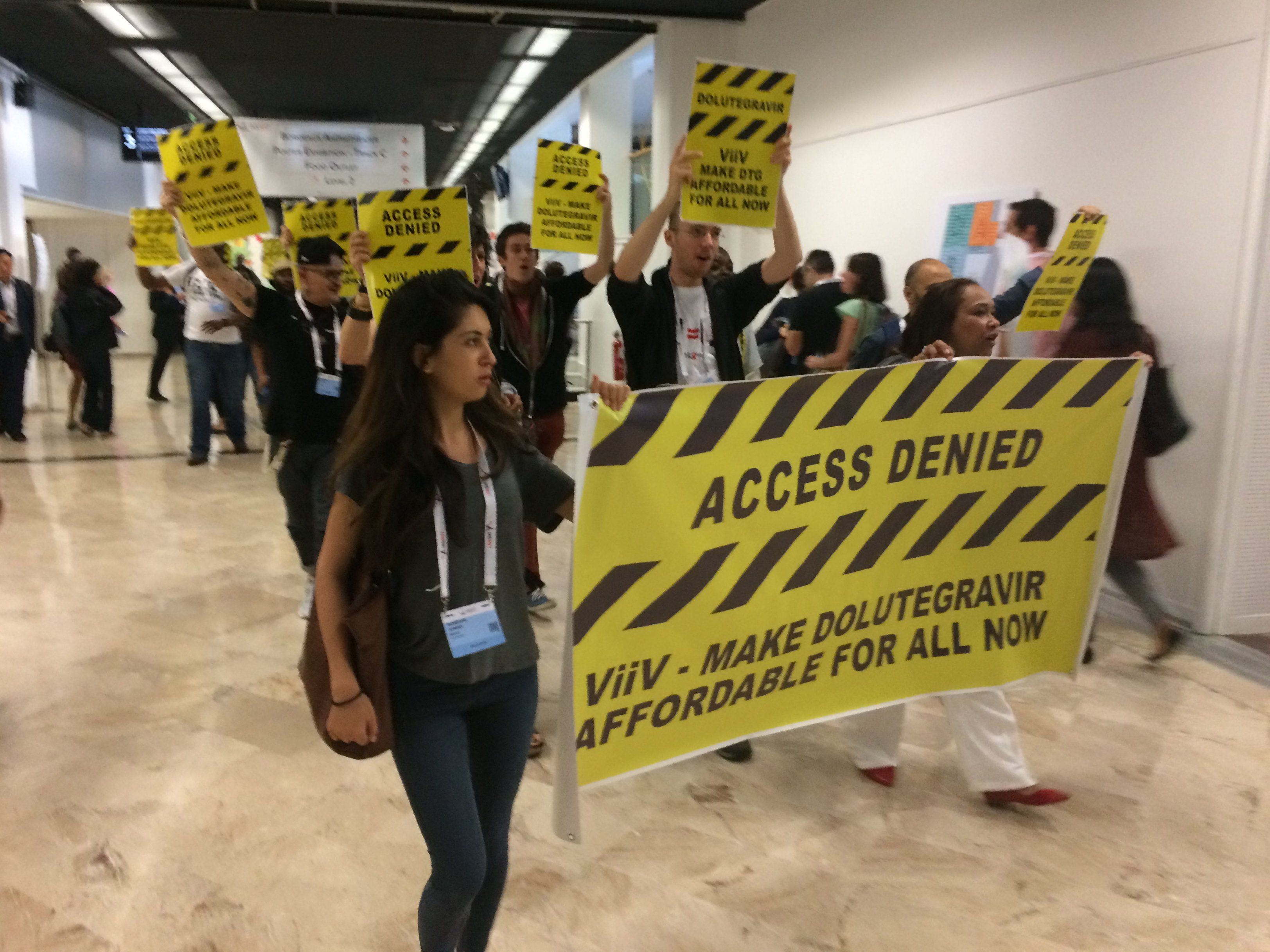